Have an awesome time with our party bus rentals!


Get A Free Quote

Looking for a party bus or transportation for a special occasion? See what vehicle rentals are available by viewing the rental fleet.

Hire a party bus rental for some of the most fun you can have on the go. We service all kinds of special events!

We’re Here To Help You

Get a free quote by filling out the form on our pricing page. If you need help our customer service team is available to chat.

There’s hardly any better way of making your prom night or wedding day more special than availing Party Bus Long Beach. Whatever is the day and age, wedding and prom are two events that truly remain to be one of the most cherished days of your lives, forever. Due to this, most of us do lots of preparations to make this day a real success. 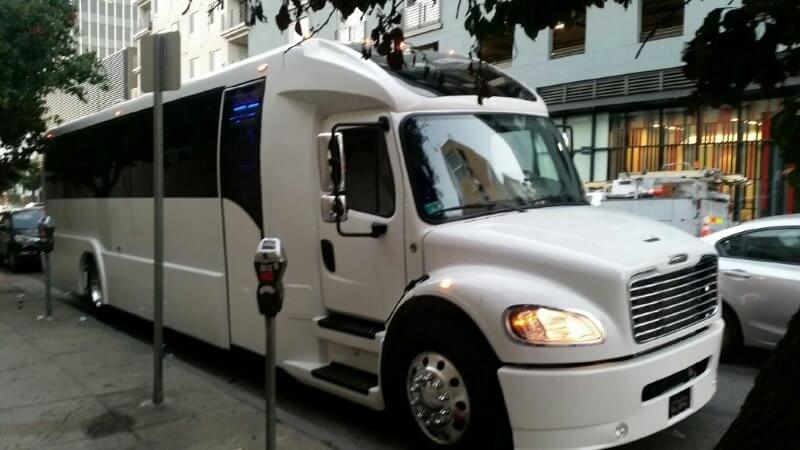 As one of the 10 busiest ports in the world, it is a pillar of the United States and world economy but it is also a city with a great ‘infrastructure of fun’.

The city is dotted by some of the best bars and nightclubs in California, which is no mean feat. If you are a music aficionado then you can jump into the Basement Lounge at 149, Linden Avenue, Long Beach, CA 90802, which hosts some of the best music events in the city. However, if you want a spot of live standup comedy and ‘R&B’ then your destination should be Copacabana at 2688 East South Street Long Beach, CA 90805. It’s not only a city that knows how to party but is also filled with food lovers, and you will realize that when you have lunch or dinner at Gladstone’s located at 330 South Pine Avenue, Long Beach, CA 90802. Gladstone’s was rated as the best restaurant in the city by Trip Adviser and was awarded the Certificate of Excellence. These spots are patronized not only by the people of Long Beach but also of its suburbs like Signet Hill, Carson, Lakewood, Rossmoor and Seal Beach among others. 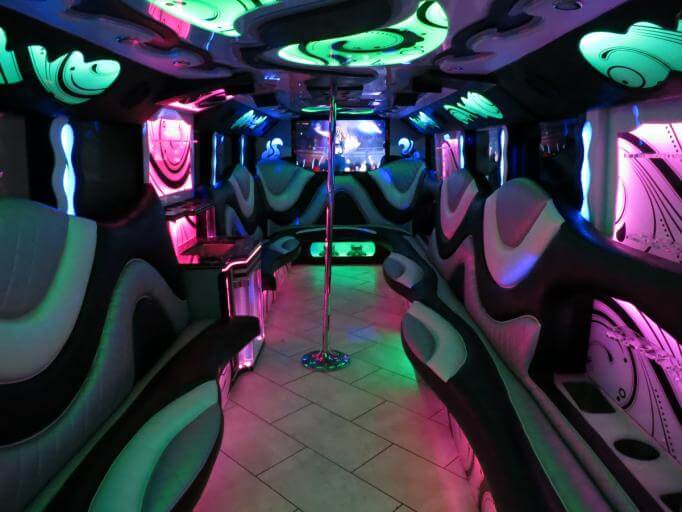 The best way perhaps of delegating your transportation anxieties and having a great time during the party is by hiring a Long Beach Party bus. If you are hiring a Long Beach, CA party bus rental then you will be assured of being picked up and dropped off at your doorstep. The buses are manned by experienced drivers who know the city like the back of their hand so you would not have to worry about shouting directions. Party buses in Long Beach, CA are fitted with booming sound systems, wet bars, top of the line plasma televisions and tinted windows for added privacy. Specially designed Prom party buses in Long Beach are also available at most transport companies.

If added luxury is what you are looking for then you can consider the Limo buses in Long Beach. A limo bus rental is loaded with some awesome features like VIP room, dance floor, dance pole, wet bar, washroom, in short, it’s a nightclub on wheels. A wedding involves all sorts of transportation hassles like getting your friends from the airport or getting your relatives from their house to the venue; on such occasions, you can also go for a low-cost wedding party bus. Even if you are planning events like bachelor/bachelorette party, birthday party, anniversary, homecoming, and the good old nights in the town, then also such buses should be the mode of transport at the top of your mind.

Get A Free Quote